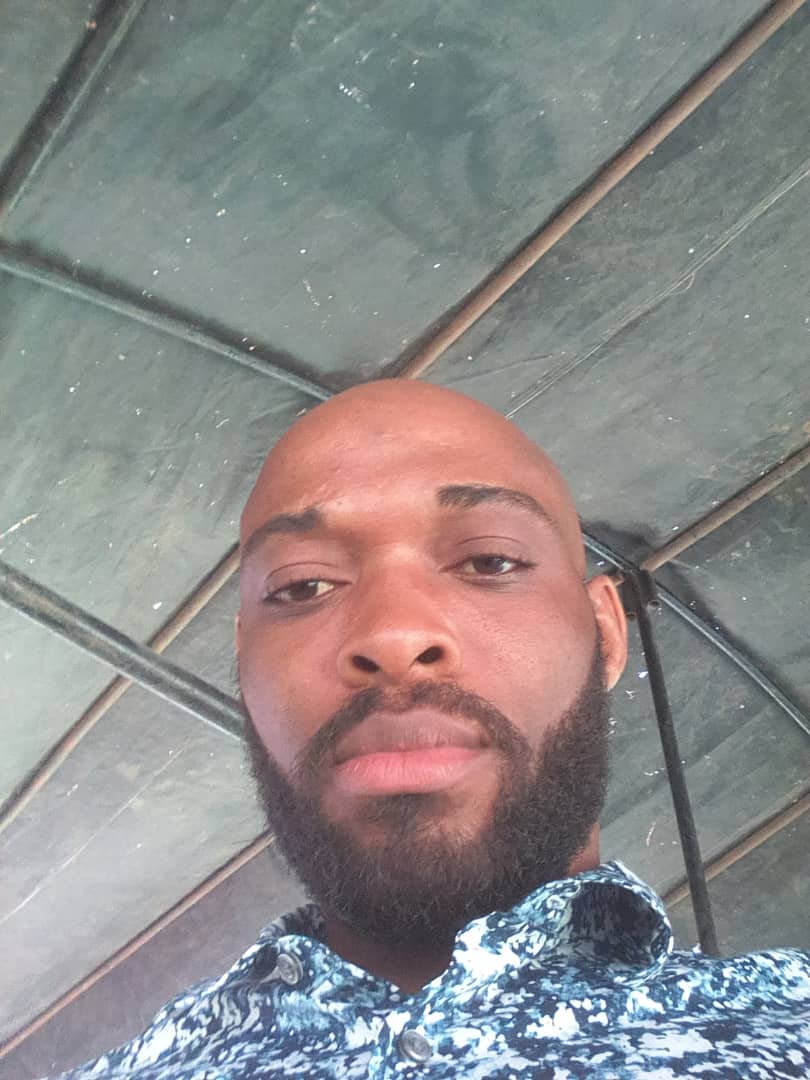 Name Plus Nickname while in school:
Oreagba Nurudeen Temitope

Brief Background; Origin:
I am a pure bred Ijebu man, Ijebu-ode to be precise. My parents are both from Ijebu-ode, Ijebu ode local government area in Ogun State. I was born on the 27th day in the month of June in the late 70s at shagamu general hospital when my mom was in that area for what I still don’t understand till today 🤣. I used to be the second child of 7 children but now the first of 5 children. A graduate of Mass communication, Advert and PR major from Olabisi Onabanjo university, Ago-iwoye, Ogun State. Bàbá and ìyá Demola trained mẹ well but the street made me have some vices which i need to survive in life, and I’m happy i know what I know on the street today. My family is one of the balogun (horse rider) in Ijebu-ode. I love my home town and our culture more than anything.

Experience about coming to MCSS:
i was in Art class, SS 1N to 3N.
My experience in MCSS was memorable and unforgettable, one filled with good, bad and ugly moments. After my primary education at Idẹra primary school, ketu (where my mum was a teacher. I went anywhere my mum was transferred to. she was a teacher). Unlike Akano and some other science class student who saw MCSS as a fall back plan, i was one of the best graduating students and my mum thought why go to Ayedere Ajibola high school, ketu and not a better high school, so, she got in touch with her friend Mrs Adekanye who was then the Guidance and Counselling teacher at MCSS to help with the transfer. The transfer was too late so I join JSS 2 of the 97 set in the third term of the academy session, which was why I had to repeat that year. 98 set was fun compared to my experience from a school in ketu (where i did my JSS 1) and it got into my head really badly. I was involved in almost all the vices from gambling to selling … (because mine too was stolen first week in school) to running out of school to play game in mende, nipple head, Games arena, mega games and moganbo, including some of the things I can’t mention in here.

You in MCSS:
MCSS Experience; hmmmm, after I had repeated SS 1, which made me sit down and think about my life, I became a changed person. I remember the day I was playing football with some art class students and Fatai, the school goal keeper with some 97 set guys came to carry the ball which I refused to allow them. An argument started which later turned into a big fight between the guys and I. I messed up Fatai the self acclaim school best fighter (A là gbára school). The fight escalated to a brawl between 98 set and my friends from 97 set.
Another unforgettable experience was when I went back to Baptists Academy to rescue Shola because he was left behind when a fight started after our game with igbobi boys high school.
I have another experience i don’t want to talk about in here for some reasons. If I mention that experience, myself, gafar hundeyin and the affected person will be the only ones to know what I’m talking about.

Memorable moment in MCSS:
I was very happy on my first day in MCSS. Another day I’ll not forget was the day i was stabbed with a knife by Bola Akewusola for trying to stop him for hassling a junior student. I had to lie to my parents when I got home from school about how I got the big wound on my arm.

What we don’t know about you:
I gave Abayomi Afini the nickname Igbin.
I was an easy going person back in MCSS days. 😜
Am a UNDP (United Nations development program) & Lagos State government certified Social Media Associate. I wasted 5 years of my life working for this country as a volunteer because I believed in it but bros bubu sent us all packing out of the program one day.
I got married to a lady i met after i had repeated SS 1 in 1997, i guess things happen for a reason. 😁😂

What do you do:
For now i do any legit thing that gets me money and rest of mind, while putting in more effort to get to the promise land.

Interest and Hobbies:
I’m an easy going and fun loving person. I like to create fun for myself even when people around me are not happy. I love music and I like to travel while meeting new friends. MCSS changed me to a child of the world (ọmọ ayé). 😁😂

Who is your personal Hero/Who Most important person in your life:
i don’t think I have one.

Where do you see yourself in the next 5years:
I see myself doing great things while helping the people around me to survive.

If you could change the world, what would you change;
I will make Nigeria great again and the world would have no choice than to come to us for their wants.

Expectation from the alumni group and advice to the alumni group and advice to lander 99 family;
Support one another, build the trust and bond, have high level of integrity and be your brothers’ keeper.
The Excos should improve on the welfare of the members. Charity begins at home. Let us work on checking on one another.
If you have more, give to those in need and don’t think the person is lying when he calls on you for a handout. You may be the one in need tomorrow.
Life is like a game of candy crush. If you try a stage for the first time you may lose but if you try again, it will become easier for you to win.

Name: Kemi Eziashi (Nee Abraham) Location: London, United Kingdom Brief Background: I was born in Oregun, Ikeja, Lagos state. The second of six children. I attended Zion nursery and primary school and Olusosun Primary school. After MCSS, I proceeded to Lagos state University where I did a one-year pre-degree in science. Unfortunately, I didn’t get… 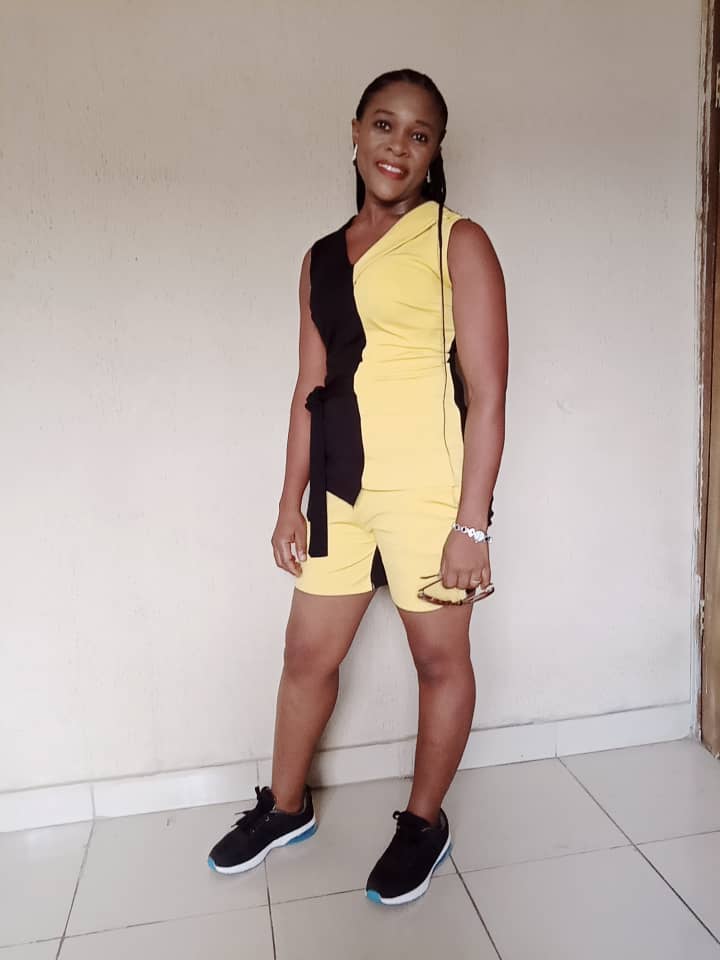 Name/nick nameChukwuka Agnes Chidinma (Nee Eke)/Stainless, iron lady, akpu reaction & poborsky (by Ganje) LocationIkorodu Lagos, Nigeria Brief background, originI was born on the 5th of September 1981 into a family of 6 children, 3boys and 3girls. I am the third child but the second girl. I’ve always been the boy/girl and the sacrificial lamb… 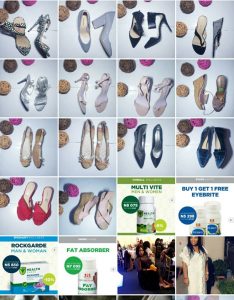 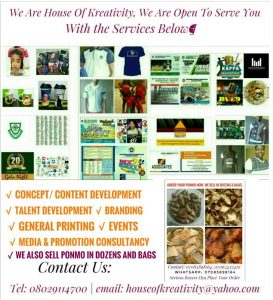 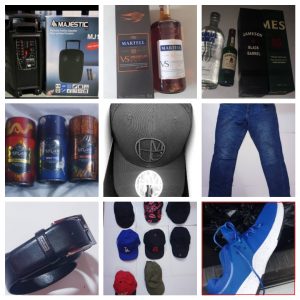 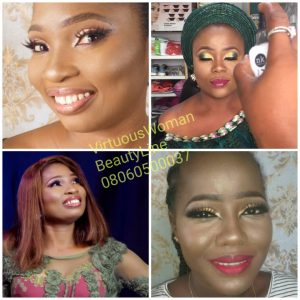 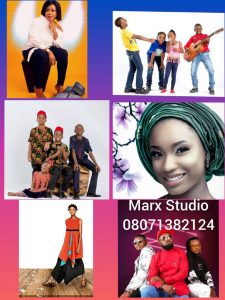 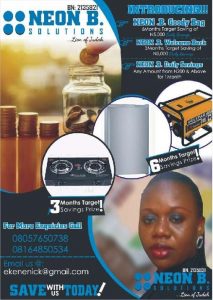 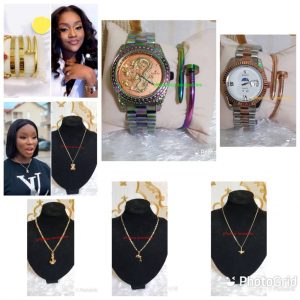